4 Questions That Will Lead You To A Reputed Bail Bonds Agent! 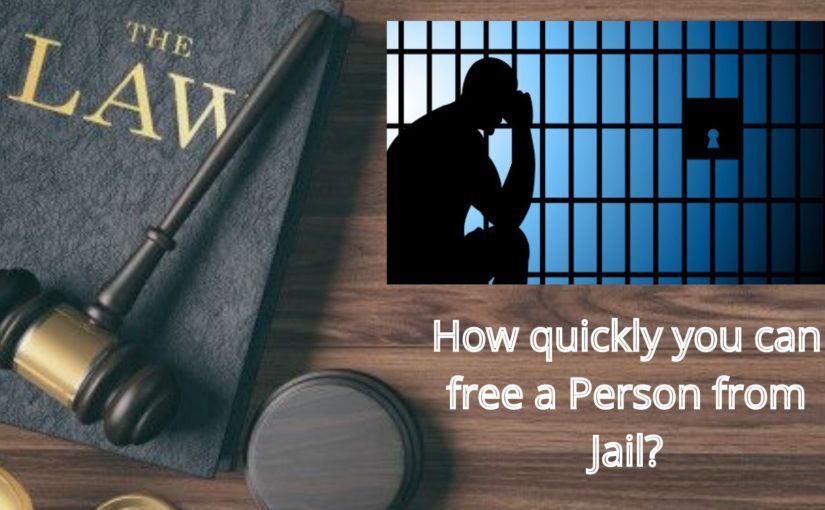 When one of your beloved people gets arrested, your primary thoughts rotate around getting them out of prison as fast as possible. You will be able to secure your liberate or the discharge of a family member or friend by hiring a professional bail bonds agent.

Prior to you signing a bail contract that is a lawfully binding contract amid you and the bail bond agent, you must recognize what questions you need to ask and what will it take to hire a bail bonds agent.

How quickly you can free a Person from Jail?

From all the questions you are considering asking, possibly it’s the one that’s most significant to you. Bail bond procedure can sometimes take a little bit of time and may even need one day or more to ensure a person’s discharge.

However, it’ll happen prior to the individual have to go to the judge for a trial or hearing. The timing will rely on the procedure of law enforcement in addition to the terms of the individual’s bail bond charges.

How can you make people Better Understand the Process of Bail Bonds?

Prior to signing a bail agreement, you need to ensure that you know the procedure to appoint a bail bonds agent first. A reputed bail bond company will take enough time to describe the terms of the agreement to you. You’ll know how much it will charge and what amount you’ll have to give additionally the cash being fronted for your friend or family member’s release from prison.

The bail bonds agent will also describe if you require a co-signer and what is expected from you after the person or you are out of prison. One of the needs of bail bond charges, for instance, could engage coming to all court dates. Failing to come in time or as planned could create a bad circumstance for you.

What’s the Percentage you will be charging for a Bail Bond?

Another significant query to enquire engages how much of a percentage of the bail, company is going to charge you. That percentage will probably be influenced by facts further than the agency’s control. For instance, you might be recommended a bail percentage to make sure the agency’s security and honesty.

Most bail bond agents will charge approximately ten percent on every bail bond it issues. This percentage will let the company make money and get back losses it may acquire when bailing individuals. The percentage must be listed clearly in the bond you’ll sign with the agent.

The time you choose professional bail bond agents, you want to make sure that the company is licensed. It wouldn’t be disproportionate to ask to see evidence of the agency’s certification or license. This will demonstrate the agency has bypassed all of the essential criteria for operating in the state.

Securing a bail bond for getting out of jail engages signing a lawfully binding agreement. Prior to putting your name on the line, you should get as much data about the bail bonds procedure as possible. These questions will help you know what can be expected from you as the client.