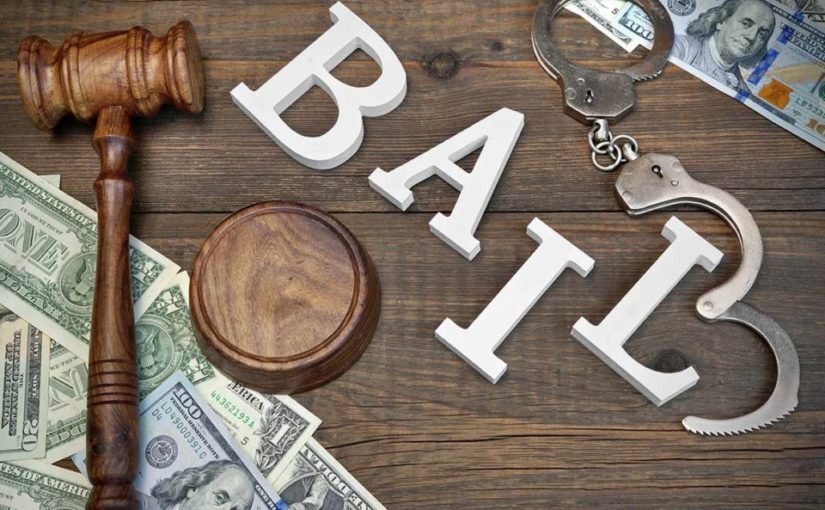 True to say, no one expects that he or she will get into such a situation. Many people in the USA get arrested wrongfully, sometimes when only a bail-bondsman can help them from there.

These legal rights will help you know how and when you can hire a bail bondsman to get out of jail.

Legal rights to know regarding post-arrest

Here are some of the legal rights that you must know to take further steps after getting arrested. Such as:

Miranda rights say that the cop needs to inform you of your rights while arresting or before interrogating you. Also, the right states, you can remain silent until a formal interrogation process.

Apart from this, keep a few things in mind. For example:

The 36-Hour Rule states that the cops must bring the arrested person to the judge within these hours after getting arrested. Furthermore, the law excludes the legal Sundays and holidays from these 36 hours when you get arrested without a warrant. Otherwise, the rule will include these days.

On the contrary, there is a 48-Hour Rule that says that the officers cannot keep a person in custody more than two days from the day of his arrest. Any violation of the rules can allow you immediate release by the judge.

What to do after getting arrested

Do you need any help? Call our bail-bondsman now! Also, stay in touch to learn more about bail bonds.