Reasons Why You Should Choose A Bail Bonds Agent Who’s Available 24/7? 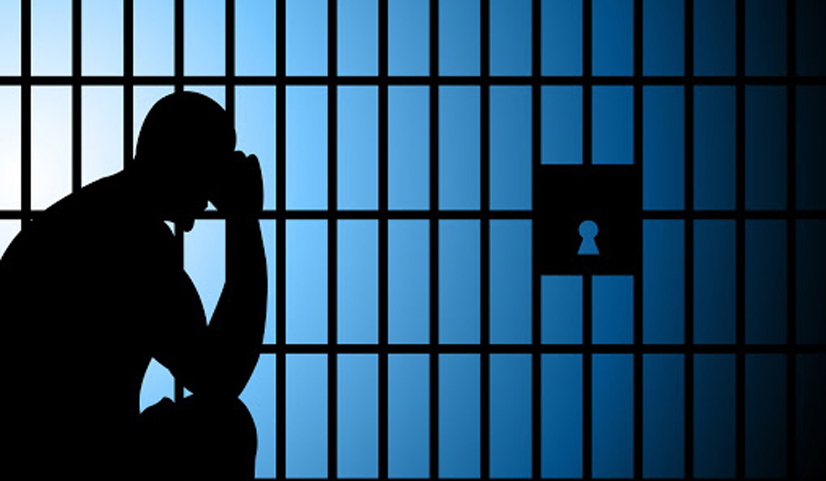 Bail bond agents are a boon in some times when a beloved person has been under arrest or the amount necessary to post bail isn’t available. A bail bond agent cannot only assist in getting a prisoner out of jail on bail but also assist him/her in slowly paying back the bail amount.

As much as a set time for arrests would be valued, unluckily, police may arrest an individual at any moment. Once they have sufficient proof against the suspect and an arrest warrant for his/her arrest, they will be able to arrest that individual without any warning. Hence, a 24/7 bail bond agent is extremely helpful for getting fast and easy bail. Or else, the individual can have to remain behind bars till a bail bond agent is prepared to undertake the case.

A convict or an individual waiting for trial may obtain an opportunity to be free on bail at any time, relying on the decision of the judge. However, if the individual doesn’t have the amount of bail ready, he/she may have to wait prior to the necessary amount can be taken from the bail bond agent. Here’s a case where a 24/7 bail bondsman can be a huge help to get the expected bail as quickly as possible.

A legal authority, like the prosecutor or the police, may have uncertainty or a question about a person’s bail requirements. In circumstances like these, a 24/7 bail bondsman can be anticipated to answer on his/her behalf, even when the professional is not working.

When an individual or his/her loved one is in prison, their mind is messy. Lots of emergencies and formalities need to be dealt with. A bail bond agent who’s accessible 24/7 can be called at the person’s convenience.

A bail bond agent who’s available 24/7 can be helpful, mainly in times of sudden arrests and emergencies. To avail of instant service, contact a reputable bail bondsman today.